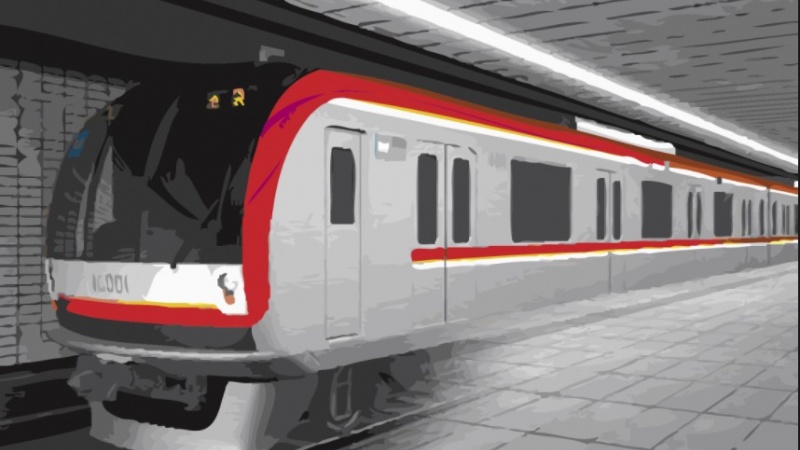 The Mega Manila Subway is already one step closer to reality. The first tranche of a loan for the Metro Manila subway project is in. Philippine and Japanese officials inked on Friday the ₱51.37-billion (104.53-billion Japanese Yen) loan agreement, meant to kickstart construction for the estimated P355.6-billion project. It is expected to be repaid within 40 years with a 12-year grace period.

The 25-kilometer underground railway, initially pegged at ₱227 billion, is expected to benefit 370,000 passengers a day. The Department of Transportation (DOTr) reported a five-kilometer extension was also planned. According to DOTr, the subway will have 14 stations from Mindanao Avenue in Quezon City to Ninoy Aquino International Airport in Pasay City, including two additional stations connected to the Light Rail Transit (LRT)-1. One of the stops, which is Ortigas South, is set to be at Capitol Commons. It will give it's residents another means of transportation, not to mention accessibility to NAIA once fully-operational.

The Philippines was represented by Finance Secretary Carlos Dominguez, Budget Secretary Benjamin Diokno, and Transportation Undersecretary for Railways TJ Batan. Japan International Cooperation Agency Chief Representative Yoshio Wada, outgoing Chief Representative Susumo Ito, and Japan Embassy representative Noboru Kageyama signed for Japan. Groundbreaking for the subway is set for the end of 2018. Target completion is by 2025, but Transport Secretary Arthur Tugade previously told The Source that he hopes to have three stations operational in the next two years.+

The subway is part of President Rodrigo Duterte's "Build, Build, Build" program. The infrastructure plan is one of the administration's efforts against notorious traffic in the Philippines, which has been reported to cost the country Php 3.5 billion a day.